Counting down all of the worst NHL jerseys introduced during the 2010’s. Winter Classics and Stadium Series jerseys do not count. There is a separate list for the best outdoor jerseys here: TOP 10 NHL OUTDOOR JERSEYS OF THE 2010’S

They’re definitely not the worst jerseys out there but they’re not the best either. The light blue stripes along the arm don’t fit in well with the dark blue along it. Not clean. 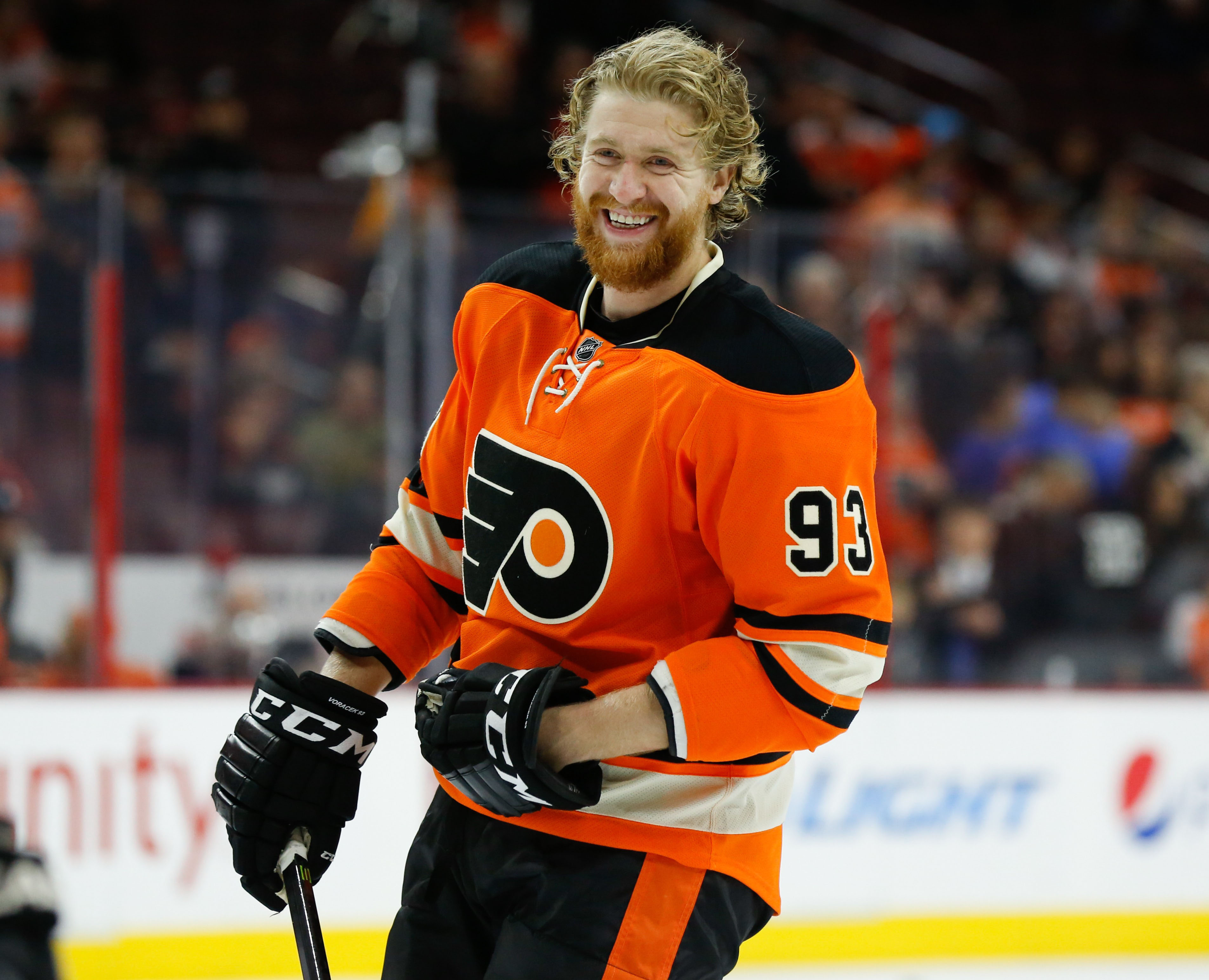 Originally a Winter Classic jersey released in 2011, the Flyers decided to bring this jersey as an alternate in 2014 for some reason. It didn’t work out as it wasn’t cut out to be a full-time alternate as it was discontinued in 2016. Like the Jets road jersey, it’s not terrible but the stripes and colours doesn’t blend as smoothly as it could. A lot of potential that didn’t execute.

A lot of good classic elements including the light blue logo and the colours in this jersey. The problem is that it was poorly executed and it was less than desired among fans. It only lasted for two seasons as it was discontinued in 2013.

The Preds made a mistake by taking away more of the dark blue from their sweaters when Adidas had taken over the jersey contract from the NHL. There’s too much yellow and combined with the logo, it makes it look like a mustard tiger. It’ll only look better if there was more detail just like the previous home jerseys when Reebok made them.

The Hurricanes changed their road jersey in 2013 to make it look more refined. What they got was a bland, timid tarp that doesn’t even strike fear to a gerbil. End of story.

The Lightning tried to make this jersey look bold in black but it looks too much like a L.A. Kings jersey. Thin stripes along the arm are difficult to make to them look great but the white line on this jersey looks like a line of bad cocaine. 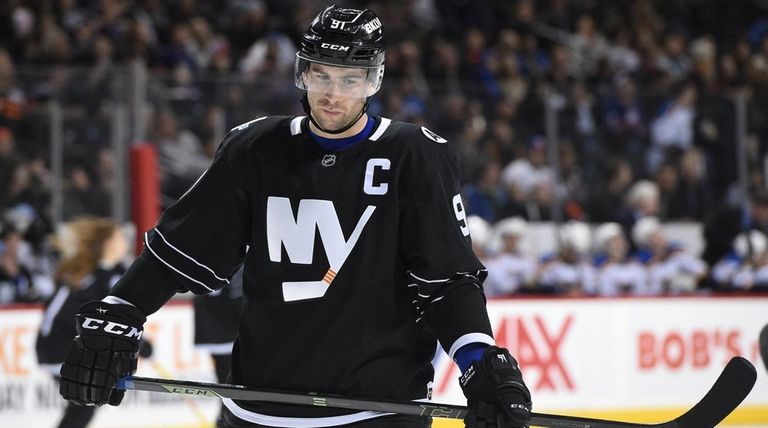 This jersey was made to honour Brooklyn and their inaugural season at the Barclay’s Center. Not only does the Barclay’s Center suck for watching a hockey game, the commemorative jersey does as well. It’s bland and it looks like it was crafted with no real care.

Boring and bland is how you describe these uniforms. A Canes jersey is nothing without any storm flag detailing somewhere along the sweater and this jersey doesn’t even have an ounce of it. It was huge disappointment and it was discontinued in 2017. 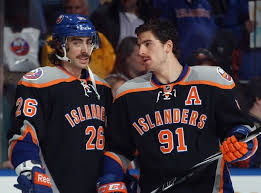 These jerseys are so bad that I’ve taken the time to slightly blur the image to save your eyes. The use of colours is highly questionable and the use of the wordmark along with the number makes it look tacky. Totally hideous. 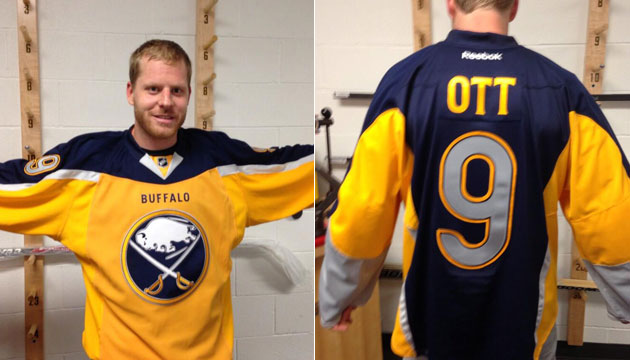 If you think Steve Ott wanted to kill himself while wearing this ugly tarp, you’re probably right. The mustard tiger yellow on the front and navy blue on the back doesn’t make sense and it’s by far the worst jersey of the 2010’s. The Times New Roman font of the “Buffalo” wordmark is the icing on the cake.

I’m willing to bet THG has a few of these ugly sweaters in his collection.

This article is brought to you in part by Oilfield Jersey Co. Head there for official NHL & NFL fan gear!